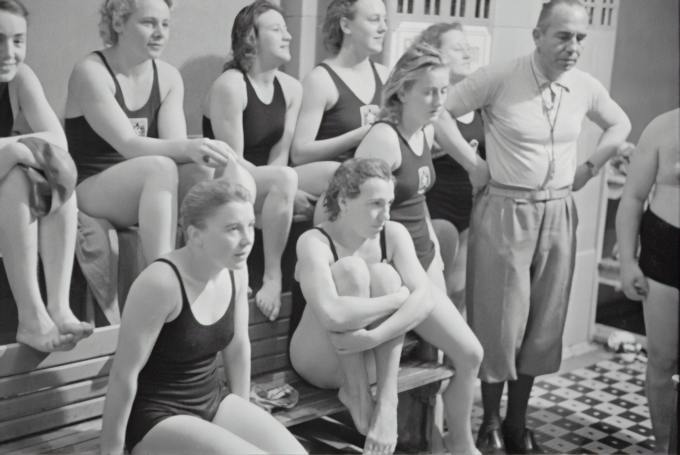 This week, Deloitte Netherlands invited me to be part of their International Women Event 2020. Their global theme was sponsorship*, and I was one of the panellists in a discussion about how important this is as a lever for gender equality.

The shortest answer is: very.

I wasn’t really aware of that, until Deloitte made me reflect on the topic. I knew it was important for women to have a mentor. I’m very happy to have found one myself – an British gentleman I met in London when I was there on a Financial Times-conference – and he’s really helping me discovering and developing my talents. I also recognize the benefits of a coach, and I do see the importance for many women to have one if they don’t want to end up with a burn-out. But sponsorship? That’s a whole different ball game, and it appears to be essential for the advancement of women to leadership.

But not all women and companies seem fully aware of the importance and the potential of sponsorship. So I want to share with you some critical insights, illustrated by my answers to three questions that came up during the panel discussion at Deloitte. 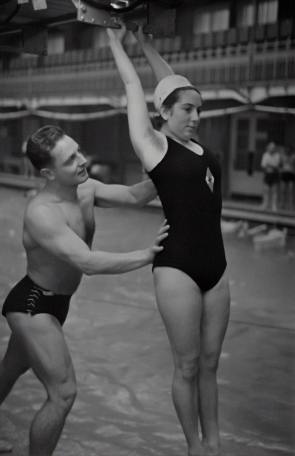 Q: What has your experience been of sponsorship either as a sponsor or a sponsoree?

A: I’ve had several sponsors who promoted me, gave me assignments that helped me discover and develop my talents, I even had a sponsor who created a job just for me.

These sponsors have been incredibly valuable for my career. They used their power to push me forward, power I had not and that I would never atteign if not for them. Unfortunately, we are still living in a world where most executives are men, and thus where most power is divided between men. It means women need their help, and need to ask for it.

But the thing is: I never did. I didn’t ask my sponsors to help me. I never even saw them as sponsors. They were just my boss, and saw something in me and gave me chances. As I moved from one to the other, I never realized it was thanks to them that I did – I never heard of the word sponsor before if not for the usual sports context, let alone I knew the potential benefits of having one. Imagine where I would have been if I did knew.

Imagine where all women would be if they knew.

Q: How do you see sponsorship as a lever for promoting gender equality?

A: Sponsorship is extremely important for promoting gender equality. A lack of sponsorship is keeping women from advancing into leadership. Because they are not getting the high-stakes assignments that make them visible for the C-suite. The majority of CEO’s come from line positions – positions with authority over major initiatives. But research shows that women when they advance in their career shift from line positions to staff positions. Plus they get smaller jobs. Research shows that men tend to have bigger projects with more budgets and larger teams.

So there is a disparity in access to critical roles.

And we know that human nature creates an uneven playing field when leadership opportunities arise, because powerful men will gravitate to those who are like them, meaning men.

If women are sponsored by someone in the firm, they will get more chance to grow their network, to get the big projects, thus to make themselves visible and to develop. It works the same for men, but while a sponsor is useful for men, it may be critical for women.

Another reason is something that many companies simply don’t know, but research shows that diversity improves significantly when men mingle more with women. When they work with women, get to know them, sponsor them, they are more likely to see and treat them as equals and that as a threat. 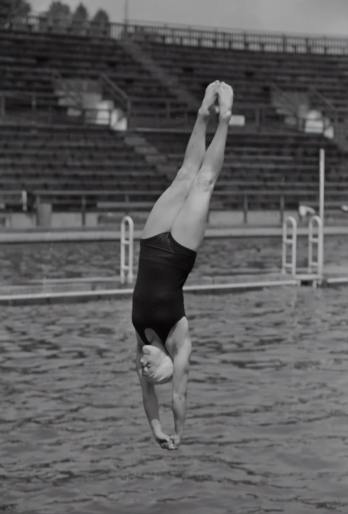 Q: What would your advice to women be?

A: Think strategically. If you’re aiming at the upper ranks of the company, think of all the people who can help you get there.

Whoever they are and whatever they can do, don’t be afraid to ask. Don’t wait around until someone notices how brilliant you are, because you may wait till Doomsday – especially as a woman. Because we all know that men tend to help other men. You can wine about it, but that won’t change much. And besides, it’s perfectly human. It only means you have to get out there and show them how brilliant you are, and that they would be a fool not to help/hire/promote/believe in you.

*Sponsorship in this context is seen as a commitment to advocate for and create advancement opportunities for high-performing individuals. It’s not just talking to people about their careers; it’s about leaning in and providing the critical client and project experiences, exposure to other influential leaders, and advocacy that will accelerate a sponsoree’s career.